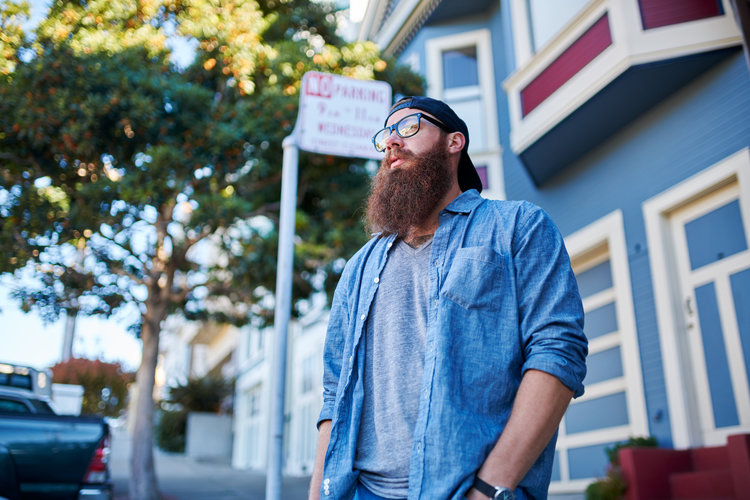 Business Insider, published 4/8/18, recently reported the San Francisco housing market is so dire that people are leaving in droves. The San Francisco Bay Area is on the brink of an exodus as a low supply of homes and high demand drive housing prices— and the cost of living — to new heights. A recent report from the real-estate site Redfin found that San Francisco lost more residents than any other U.S. city in the fourth quarter of 2017.

LinkedIn crunched its data of over 146 million American workers to identify the U.S. cities where the most LinkedIn members moved to and from. It found that Salt Lake City is one of the top 10 cities for relocation of San Francisco Bay-area residents over the past year. Dubbed the Silicon Slopes, the area from Salt Lake City to Provo is filled with top tech companies, including Adobe, EA, Overstock.com, and the cloud software startup Domo.

According to the article, tech workers are flocking to Salt Lake City for its lower taxes, flexible regulatory environment, and natural amenities. What’s more, they are able to find an affordable home closer to their office. The National Association of Realtors reported that the salary needed to buy a home in Salt Lake City was $59,521 in the last quarter of 2017. In San Francisco, it’s at least $173,783. Some of these workers will likely spill over to the Wasatch Back, as our areas continue to represent a great value in comparison.