By Cathy Slusher
Posted July 11, 2018
In Uncategorized
Utah is the first state to earn three stars for the iconic Michelin travel guide, and that may lead to a boost in tourists2018-07-112018-10-01https://cathyslusher.com/wp-content/uploads/2017/11/cathy-logo-color-fa.pngCathy Slusher Real Estate Park Cityhttps://cathyslusher.com/wp-content/uploads/2017/11/cathy-logo-color-fa.png200px200px 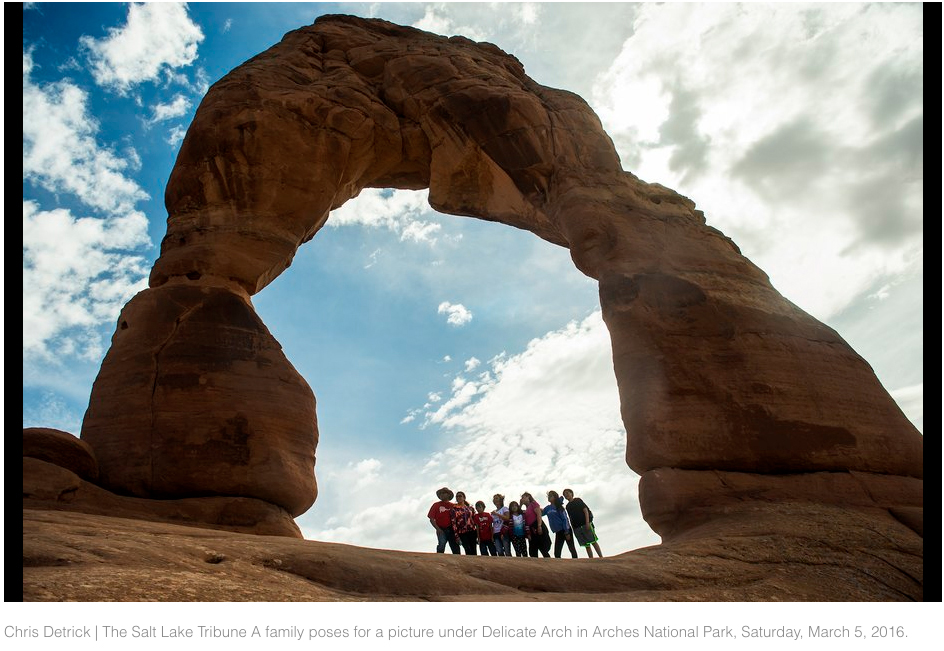 Publishers of the iconic Michelin Guides for travelers have given the entire state of Utah a three-star designation, kudos no other state has ever received, tourism officials announced Thursday.

Usually, Michelin stars are awarded to a particular destination, but Utah’s hospitality, accessibility to hidden gems and “The Mighty 5” national parks helped give the entire state a top-level distinction, Vicki Varela, managing director of the Utah Office of Tourism and Film, said in a news release.

“This coveted Michelin recognition is a huge honor,” she said. “It will attract visitors from France and all around the world — those who appreciate our spectacular landscapes and Western hospitality.”

The Michelin Green Guides allow travelers to identify a destination’s most outstanding attractions by its “star” system.Utah is included in “Michelin’s Green Guide for the Southwest United States.”

The rating system for destinations is similar to their familiar restaurant ratings. One star indicates an “interesting” attraction or destination, two stars indicate a place “worth a detour” if travelers are already in the area, and three stars means “exceptional, worth a special journey in itself.”

“Utah is a beautiful state, a destination worth making a special trip for American and international visitors, including the French, who love it,” Philippe Orain, editorial director of Le Guide Vert Michelin, said in the release.

Three of Utah’s national parks — Arches, Bryce Canyon and Canyonlands — have received their own three-star Michelin ratings. Capitol Reef and Zion national parks round out the “Mighty 5.”

The authors regularly visit the destinations included in the guide. They grade locations on first impressions, popularity, number of monuments or museums or activities, awards and other recognition, the site’s intrinsic artistic value or historical significance, beauty and aesthetics, authenticity, charm, unity, convenience and how visitor-friendly it is, and the quality of the reception and visit.